What B2B Marketers Can Learn From Kevin Durant’s Free Agency

If you follow the NBA, you’re probably already aware by now that one of the best basketball players in the world, Kevin Durant, made the decision to leave the Golden State Warriors to join the Brooklyn Nets. Now, the basketball side of this isn’t important for this blog, what’s important is how Durant made the announcement, what transpired leading up to it, and what we can learn from it in the B2B realm.

NBA Free Agency, the time period during which players can sign new contracts with teams, began Sunday, June 30 at 6 p.m. The hours, days and months leading up to this moment were filled with news and rumors that filled the 24-hour sports news cycle. Durant, a prize free agent on the market, took advantage of the hype and brought hundreds of thousands of eyes to the Instagram account of The Boardroom, a show on ESPN+ executively produced by Durant.

At around noon on June 30, news broke and spread through Twitter that Durant was announcing which team he would be signing with via The Boardroom Instagram account – which, at the time, had around 30,000 followers. Within a few hours, the account grew to over 100,000 followers, and by the 6 p.m. announcement, it was over 200,000 – even though the news had already unofficially been made public. That’s over a 650% increase in six hours.

Now, Durant is a global superstar, so as a small tech startup or a growing disruptor, you may not be able to get that much attention immediately – but here are some takeaways from this scenario that can land at the core of any B2B social strategy:

Own Your Narrative and Curate Your Audience

Kevin Durant used this moment to take control his narrative, and B2B brands should take note: social networks allow you to own your news better than ever. Social media gives companies a unique opportunity to distribute news directly to an audience via their profile. By hosting the news with a link back to a preferred landing page on your site, your web traffic gets a large boost; meanwhile, many journalists who pick up the news will link back to the original social media post – thus bringing more potential followers to your page.

Use Influencers to Bring the Audience to Your Content

Kevin Durant is an influencer, not like traditional ones posting discounts on smoothies – but he makes national news wherever he goes in the world, so I’d say that’s pretty influential. Durant could have made the announcement on his personal profile with over 11 million followers, and grown that base even more – but instead he and his team at The Boardroom made the smart move: use his massive following to bring eyes to the content.

Although his situation is unique as a producer of the program, the concept is the same as any simple B2B or consumer influencer program: partner with an influencer, and work with that influencer to curate a larger audience and deliver them high-quality content. If you’re looking to grow a social program, consider investing in a social and influencer program to help build your brand and own your narrative. 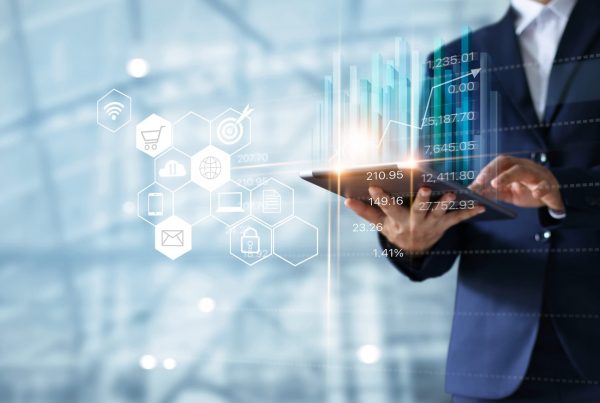