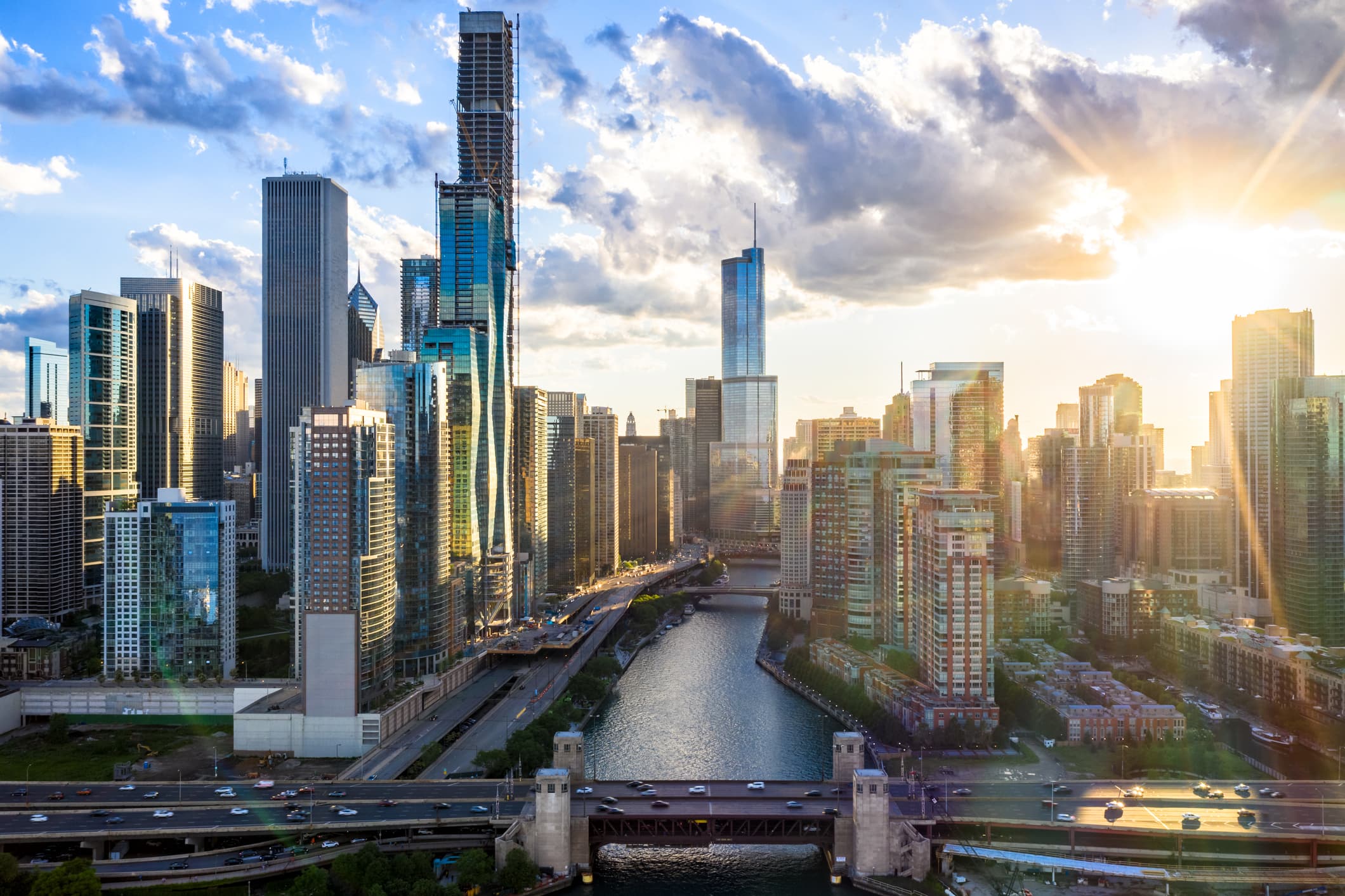 Why Chicago is the Best Place to Grow a Tech Company

I moved to Chicago about 3 years ago, and when I got here, not only did I fall in love with the food, the culture, and the people – I found that this metropolis, which had championed traditional industries for years, was quietly playing host to a burgeoning tech scene.

There’s something about the city and the culture that breeds successful tech companies. According to Inc., no single sector owns more than 14 percent of Chicago’s economy – however, technology is the fastest growing sector in the city.

That’s why we love working in Chicago. We have the ability to tell the stories of young, flourishing tech startups through Digital PR. We use the relationships we’ve built with local Chicago and national media to tell our clients’ stories and supplement that exposure with a robust digital strategy.

To learn a little more about why technology is thriving in Chicago, consider what makes the city so unique:

Chicago is home to 11 Fortune 500 companies, including Boeing, State Farm, and Allstate. Tech behemoths like Google, Facebook, LinkedIn, Uber, Yelp and Microsoft have also expanded their Chicago offices – encouraging investors to stay in the city. This investment from big tech has led to a growing startup scene, and venture capital is more available than ever in the Windy City.

Today, successful Chicago entrepreneurs are pushing the envelope even further by reinvesting into the community with new ventures. For example: two of Groupon’s three co-founders, Eric Lefkofsky and Brad Keywell, have new Chicago-based projects: Lefkofsky launched Tempus, a medical data company that also has a library of clinical and molecular data, and Keywell started Uptake, a predictive analytics software maker for clients in the mining, aviation, rail, energy, retail, and construction industries.

In addition to its overwhelming beauty and opportunities, Chicago is one of the country’s most affordable big cities. Chicago is situated right in the heart of the Midwest, where having a physical office has advantages like direct access to vendors and supply chains.

Access to great education is another factor. Chicago and its surrounding neighborhoods are home to some of the country’s best MBA and engineering programs, as well as entrepreneurship centers, which provide an incentive for families to stay. This creates a robust talent pool that local businesses have learned they can reliably tap into as they expand.

Chicago businesses were once built around a culture of pragmatism – i.e. make the most profit possible, and if you’re not profitable, get out of town. Now – as companies are looking beyond the illustrious Silicon Valley, Chicago companies are shifting to a culture of innovation, and opening up to startups who may not be profitable right away. Well, it’s working – this year, Pitchbook ranked Chicago as the No.1 U.S. city for venture capital returns.

At Tech Image, we get to work closely with some of the most exciting tech companies around the world, but nothing beats being able to meet regularly with a local partner for deep-dish pizza. If you’re interested in telling your “Why Chicago?” story strategically and digitally, feel free to reach out to the Tech Image team!

4 Tips for Writing and Leveraging a Press Release