Are You Guilty of Misusing These 10 Word Pairs?

Hey, nobody’s perfect. But you should at least pretend, right?

Here’s a small step toward creating the illusion you’re flawless: Make sure your professional communications – emails, blogs, articles or even a Facebook update – are more or less grammatically correct.

While some grammar rules can be head-scratchers, others, like these, require just a brief refresher. Knowing – and remembering to look for – the differences between these commonly misused words will help boost your credibility on the page.

This is an easy mistake to make when your fingers (or thumbs) are flying over the keyboard, but stop for a second and think it through. If you can replace the word in question with “you are” and the sentence still makes sense, use the one with the apostrophe (or stick with “you are,” should you lean toward formality). If not, use “your,” the possessive.

Here’s another one where you just need to slow your roll to figure out the right usage: Can you say “it is” instead, as in, “It is hard to remember so many dang grammar rules”? If so, give it the ol’ apostrophe. “Its” is when a non-human entity possesses something (e.g., “an avocado’s pit is its seed”).

“Fewer” applies to quantifiable amounts, whereas less is more hypothetical: “I ate fewer Skittles than he did” versus “I ate less candy than he did.” Considering plural and singular forms is another way to think of this: “Skittles” are plural (fewer), and “candy” is singular (less).

A good-but-not-great rule of thumb is “affect” is almost always a verb (“The transit strike affected my commute to work”), and “effect” is almost always a noun (“The transit strike’s effect on my commute was inconvenient”). This is by no means a hard-and-fast rule, as there are examples where “affect” can be a noun and “effect” a verb, but it gives you a better-than-average shot at getting it right.

If you say, “I’m anxious to see my wife tonight,” it implies you are actually sort of dreading seeing her. This may well be the case (I don’t know what goes on in your personal life), but if you mean to say you’re looking forward to seeing her, use “eager” or “excited.”

You should be wary of (cautious about) misusing these, because it will make grammar aficionados weary (tired to the point of exhaustion).

“Discreet” is careful, or showing good judgement – a type of behavior or action. “Discrete” is separate – e.g., “The scientist used discrete sets of data to prove her hypothesis.”

Not the same thing, even though they sound like they are. “Disinterested” is what the judge is supposed to be when you stand trial; i.e., she is not seeking to gain anything from the outcome. If the judge is “uninterested,” she is not paying enough attention, and your lawyer should demand another judge.

The speaker or writer implies (suggests); the listener or reader infers (deduces). Using these creates more nuance than saying, “The speaker said/the listener heard”; someone isn’t coming right out and matter-of-factly stating something, and the other party has to read into it.

We hope knowing how to use these commonly confused word pairs will benefit your professional communications efforts – and if you need more involved written work, we’re happy to help. 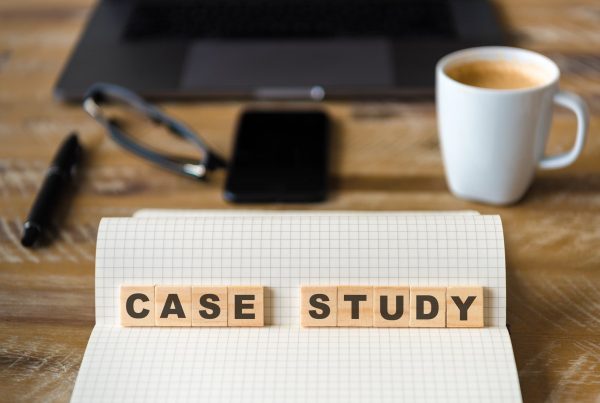 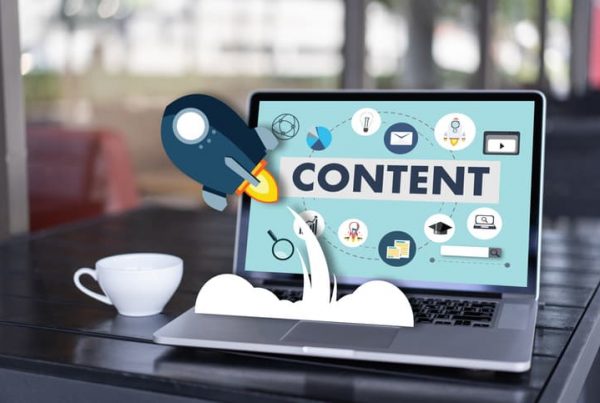 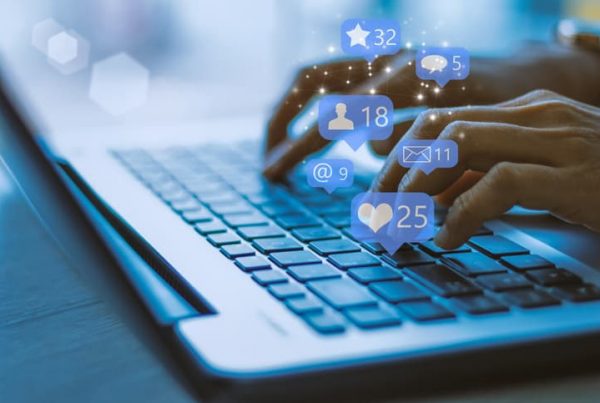