Team of Rivals – The Political Genius of Abraham Lincoln

With the anniversary of Abraham Lincoln’s 200th birthday in February, I decided to pick up a book by Pulitzer Prize-winning author Doris Kearns Goodwin entitled, “Team of Rivals – The Political Genius of Abraham Lincoln.”  There are no shortages of books on Honest Abe.  In fact, I read somewhere that our 16th President has been written about more than any other American.  Goodwin writes a well-researched, 800-page tome in painstaking detail on Lincoln’s early life, his depression, his struggles in political defeat, his personal tragedies, his feelings of a failed life, and ultimately his triumphs.  I recognized I would have to devote some time to reading a Goodwin book after having completed her earlier masterpiece, “No Ordinary Time” on the White House years of Franklin and Eleanor Roosevelt for which she won a Pulitzer.

The genius of Goodwin is that she makes you feel as if you are truly a part of history.  The book is actually a series of biographies of not only Lincoln, but also his primary rivals for the 1860 Republican Presidential nomination.  After defeating those rivals and achieving victory in November 1860, Lincoln brings these lesser known historical figures into his cabinet – people such as Edward Bates as Attorney General, Salmon Chase as his Treasury Secretary, William Henry Seward as Secretary of State, and later Edwin Stanton as his Secretary of War.

Gifted with a very perceptive intellect, Lincoln realized the need to surround himself with brilliant people who would challenge his motives and pursuits and help him develop policy – and historic documents such as the Emancipation Proclamation, the Gettysburg Address and the 13th Amendment to the Constitution, which freed the slaves.

Important elements for any student of history are the book’s historical narratives of the struggles of African-Americans, the bloodshed of the Civil War, and the sufferings of soldiers from both the North and South.

A new perspective that I gleaned from the book was one of leadership.

That’s where Goodwin’s book provides additional value from my perspective.  It’s a primer on how to be a leader.  Goodwin describes Lincoln’s persona, his confidence in seeking counsel from people who earlier had embarrassed him or thought him incompetent.  He had magnanimity above reproach.  He had the gift of listening to all sides of an argument, of making people feel as if they had been heard, and a compassion for people’s feelings at a very deep, personal level – all the while embodying leadership, taking responsibility and bringing rivals to consensus.

I also was struck by the friendship that slowly developed between Lincoln and Frederick Douglass over the course of his Presidency.  Lincoln treated Douglass and everyone he met as a human being, which is why he will always be remembered in the immortal words of Stanton as one who “belongs to the ages.” 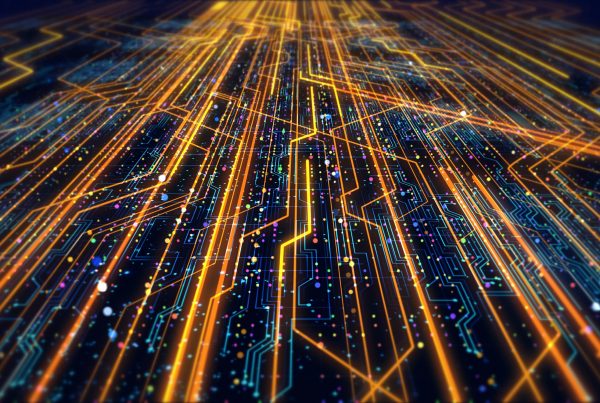